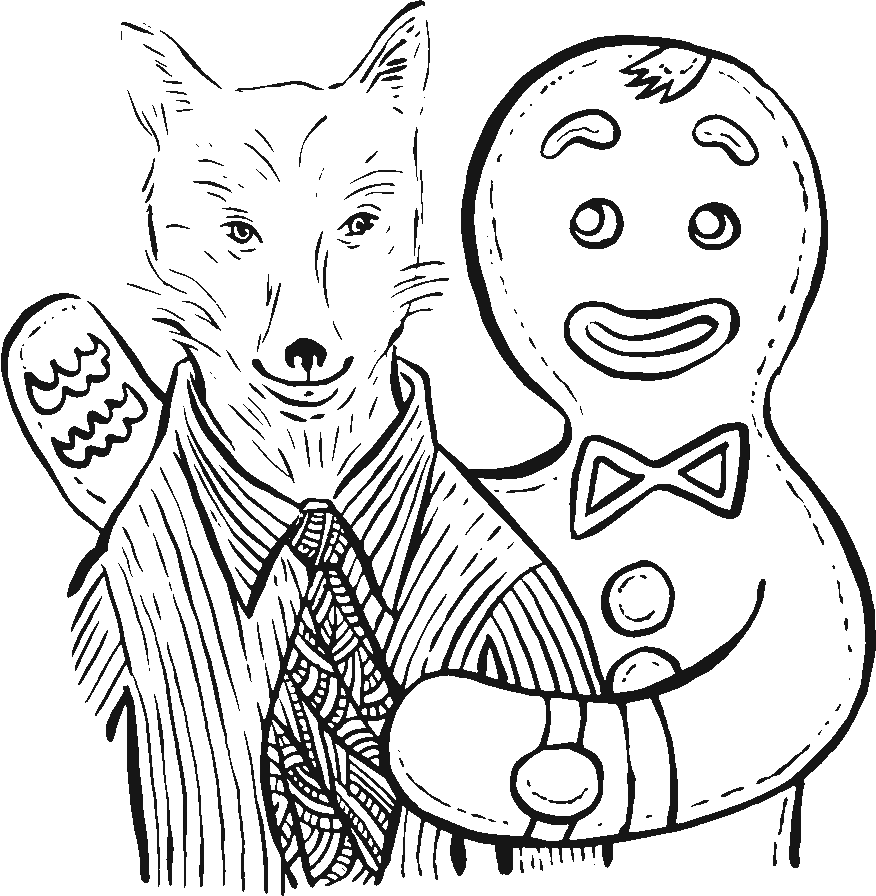 Plus, some of the finest tales of dragons, dinosaurs, witches, wizards, mermaids, unicorns, pirates, castles, knights, princesses, kings and queens ever told. 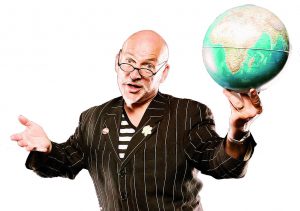 * Creation stories from around the world *

* Tales from any region of the planet you are studying *

* Stories of the sun, moon, planets and stars *

Myths and Legends from History 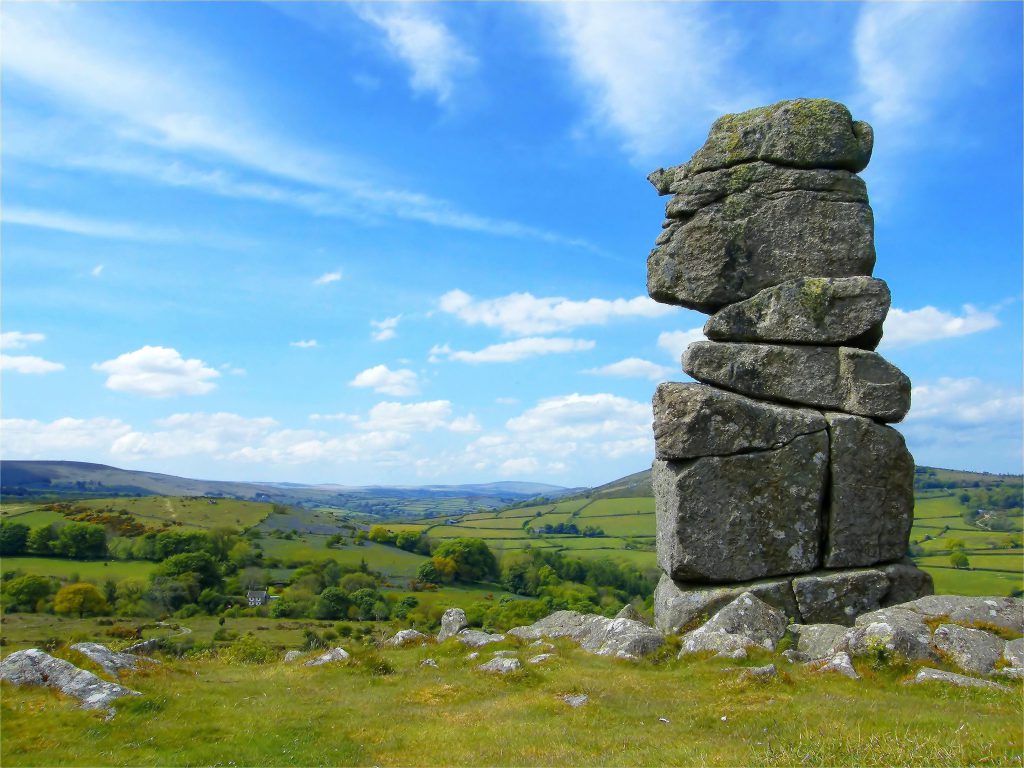 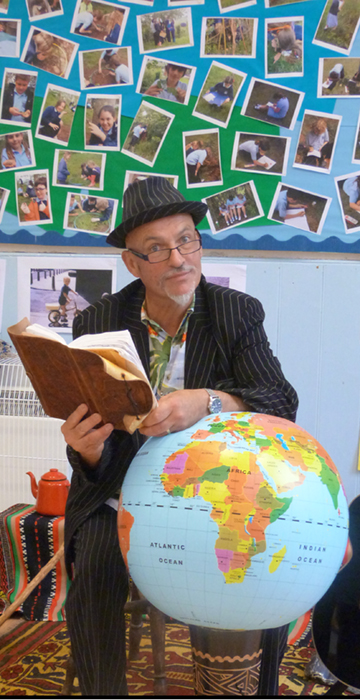 Performance of original stories and poetry from Clive’s books tailored to each age group.

Signed copies of books are advertised in advance and available on day. Posters and Book Order Form sent to schools two weeks before visit.

There are many ways to tell a story and in these lively and dramatic workshops Clive shares his Top Ten Tale Telling Tips .

Shows can be for one class, several classes or even the whole school. Workshops are suitable for one class at a time and last up to one hour. Instead of running workshops, for the same fee, I often perform separate shows for different year groupings during the day. I’m also happy to do shorter sessions for younger children.

“Clive created a thirst for storytelling and writing. Our children went off to create fantastic stories of their own as a result of Clive’s wonderful workshops.” 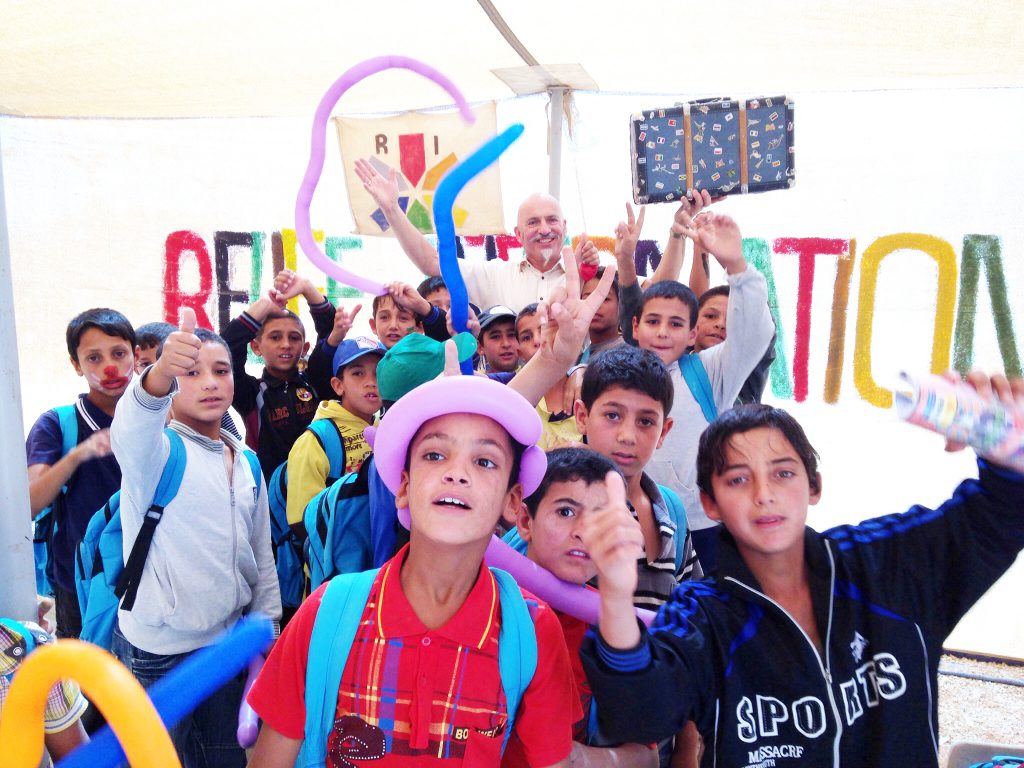