Stories from history for key stage 2

Act out the life of an Ancient Egyptian pharaoh, queen, farmer or slave. Pupils learn through role play about pyramid building, making a mummy and the journey to the afterlife. Up to one, two or three classes can participate and at the end of the day they present a 45 minute show to invited classes and/or parents. 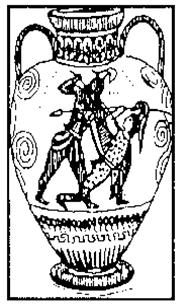 Humorous versions of The Legend of the Lyre, Pandora’s Box, Perseus and The Gorgon and Theseus and The Minotaur.

Bran, a Celtic bard of the Dumnonni tribe tells the story of the British Celts, the Roman invasion and its impact on their way of life. 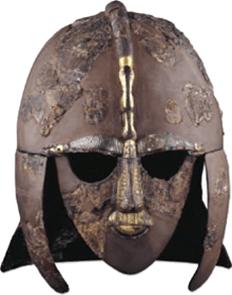 A powerful and heartfelt version of this Anglo-Saxon epic told the way it should be told. No screen, no CGI. Storytelling at its finest. 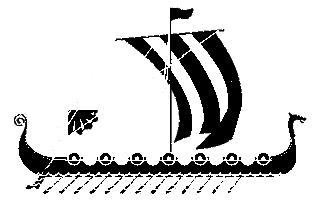 Learn about the Viking world and beliefs by hearing their enthralling stories. Clive retells their creation myth plus the tales of Thor in the Land of the Giants, the Apples of Idun and the Death of Balder. 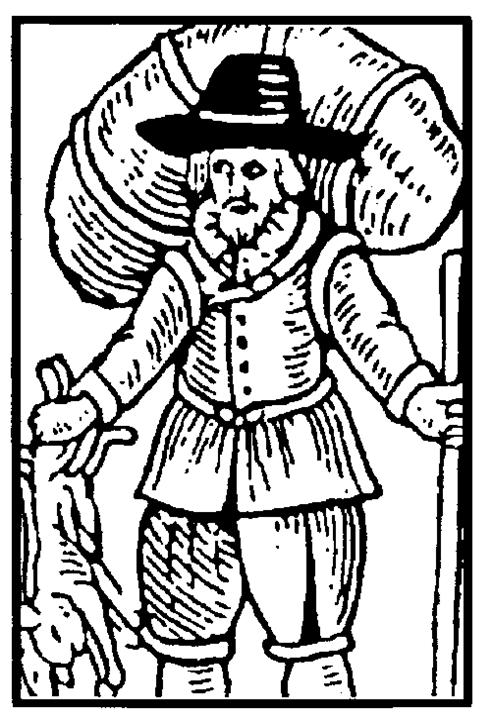 Bound for the New World, roving balladeer Thomas Pyke reflects upon his colourful life. Through stories, music and song, he provides humorous insights into town and country life amongst the rich and poor of Tudor England. 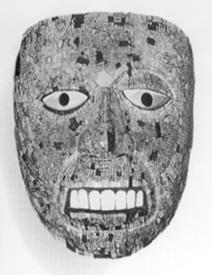 Clive recounts the tale of the Hero Twins, the Chocolate Tree and the Legend of the Quetzal Bird peppering these with historical and cultural details about the Mayan civilisation. 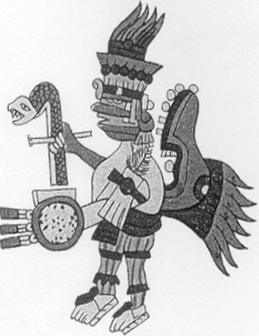 Tales told by the Aztecs before the European invasion. Learn about their Gods and way of life. Also featuring the stories of Montezuma, Quetzalcoatl and Cortes.

All shows (except Ancient Egyptians) last one hour and are suitable for all classes studying the topic. Workshops last up to one hour but are only suitable for one class at a time.

“Gripping, amusing and informative.
It was a brilliant learning experience.”