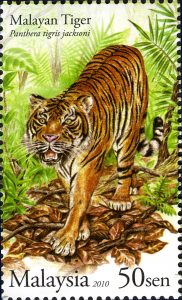 Do you know what I know, and what Mouse Deer knew but Tiger didn’t?  Have you guessed? It wasn’t a drum at all. It was a bees’ nest.

But Mouse Deer had already skedaddled. He’d vamoosed. He’d scarpered to elsewhere in the rainforest, where he’d spied a bell fruit tree. His brain fizzed, his stomach churned, and his mouth slathered at the thought of those juicy red fruits. Only one problem. It was on the other side of a lake full to bursting with crocodiles, snapping, tearing and terrorizing the other unfortunate water wildlife. 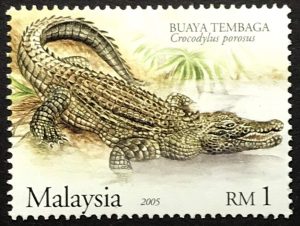 He called for the crocodiles’ attention, grandly informing them that the King was soon to pay them a visit, but before he arrived wanted to know just how many crocodiles there would be to greet him. Mouse Deer’s job was to count the crocodiles and so, would they all please, without any fuss, form a straight line, snout to tail, across the lake. 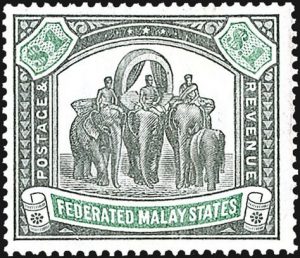 So, by now no doubt, you’ve got the measure of our tricksy Mouse Deer. 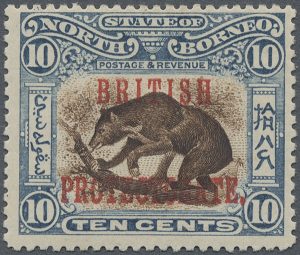 It was very funny though, how when he’d gone to the edge of town, he’d fooled Macaque. The monkey was in a ruined building gloating over his stash of stolen mobile phones, pens, sunglasses, wallets and keys. From outside, Mouse Deer warned, “You’re surrounded. You’ve been caught on security cameras stealing from tourists at the temple. Come out with your paws in the air.” When Macaque went outside to hand himself over to the police, Mouse Deer darted in and ran off with an iPad. 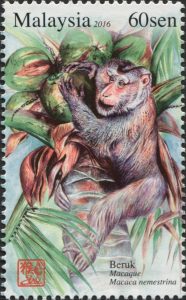 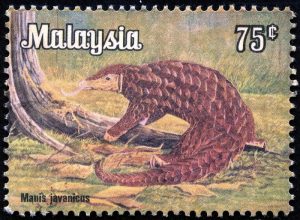 Uh oh, I’ve spoken too soon. Who’s that lurking in the evening’s shadows? Tiger’s back, and he wants revenge.

“Not that trick again. You must think I’m stupid. What are you going to say this time? You’re guarding his crown, his throne, his gold-plated helicopter?” mocked Tiger.

“Hm, that could come in handy. I’ve been thinking of getting some trousers but worried about them falling. A belt will stop that happening. Now, if I wear trousers, I’ll get a jacket too. A white linen suit would be sensible, as it’s so hot and humid in the jungle. I’ll look really cool. I’m fed up with these stripes. All tiger’s look the same these days. I’ll stand out from the crowd. I’ll wear a hat and get a man bag. I’ll get a bit of bling too. I’m going to try that belt on for size whether it belongs to the King or not. If he doesn’t like it, he can try and take it from me!” 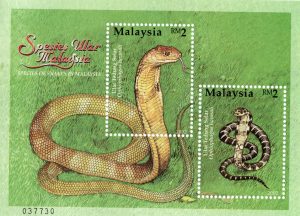 I’m sure I don’t have to tell you that the coiled shape spotted by Mouse Deer was not a belt at all. Yep. It was Cobra. And Cobra didn’t like the idea of being wrapped around Tiger’s waist, so it sank its fangs into Tiger’s nose. 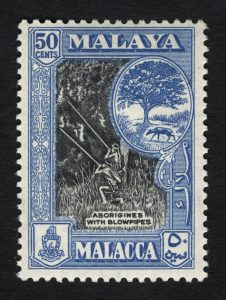